The breasts are located in the chest wall and develop in women during puberty, that is, when the female hormones (estrogen, progesterone) begin to be produced by the ovaries.

In men, the breasts remain atrophic and rarely swell (gynecomastia). In this case the man should be examined. The breast consists of 15-20 lobes, which contain many small lobes, which in turn contain glands that produce milk. Drainage is done by small tubes (pores) that flow into the nipple of the breast, located in the center of a dark area of ​​skin called the areola.

There is fat between the lobes and the pores. Breasts also contain lymphatics and lymph nodes that trap germs,
cancer cells and other harmful substances, thus preventing them from reaching blood circulation.

Breast cancer develops from the glandular cells of the pores and lobes. Rarely, however, malignancies also develop from adipose or muscle tissue, called sarcomas.
Any breast swelling is not necessarily cancer.
Benign tumors are usually normal, do not spread to other organs, and their removal prevents them from recurring.
On the contrary, breast cancer develops progressively, infiltrates the adjacent organs or tissues (skin, muscles, lymph nodes) and later can metastasize to distant organs (liver, lungs, bones, brain, etc.).
We emphasize that breast cancer is not contagious.

Breast cancer: Numbers give the social dimension of the disease.

According to WHO, more than 1.600.000 women per year are diagnosed with breast cancer.

In Europe, more than 450.000 women are diagnosed with breast cancer. About 140.000 lose their lives because of the disease.

Breast Cancer in the USA

In the USA in 2004, new diagnoses of breast cancer were about 217.000.
This day, there are more than 2 million women living with breast cancer in the USA.

In Greece the number of new diagnoses per year is estimated at about 7.772, meanwhile it is estimated that 1 out of 7 women globaly will be diagnosed with breast cancer in some point of her life. Breast cancer is the first reason of death because of cancer in women.

Prevention is the key

Fortunately, the diagnoses and treatment methods have evolved, so that a detection in an early stage is possible and the disease can be treated with success. 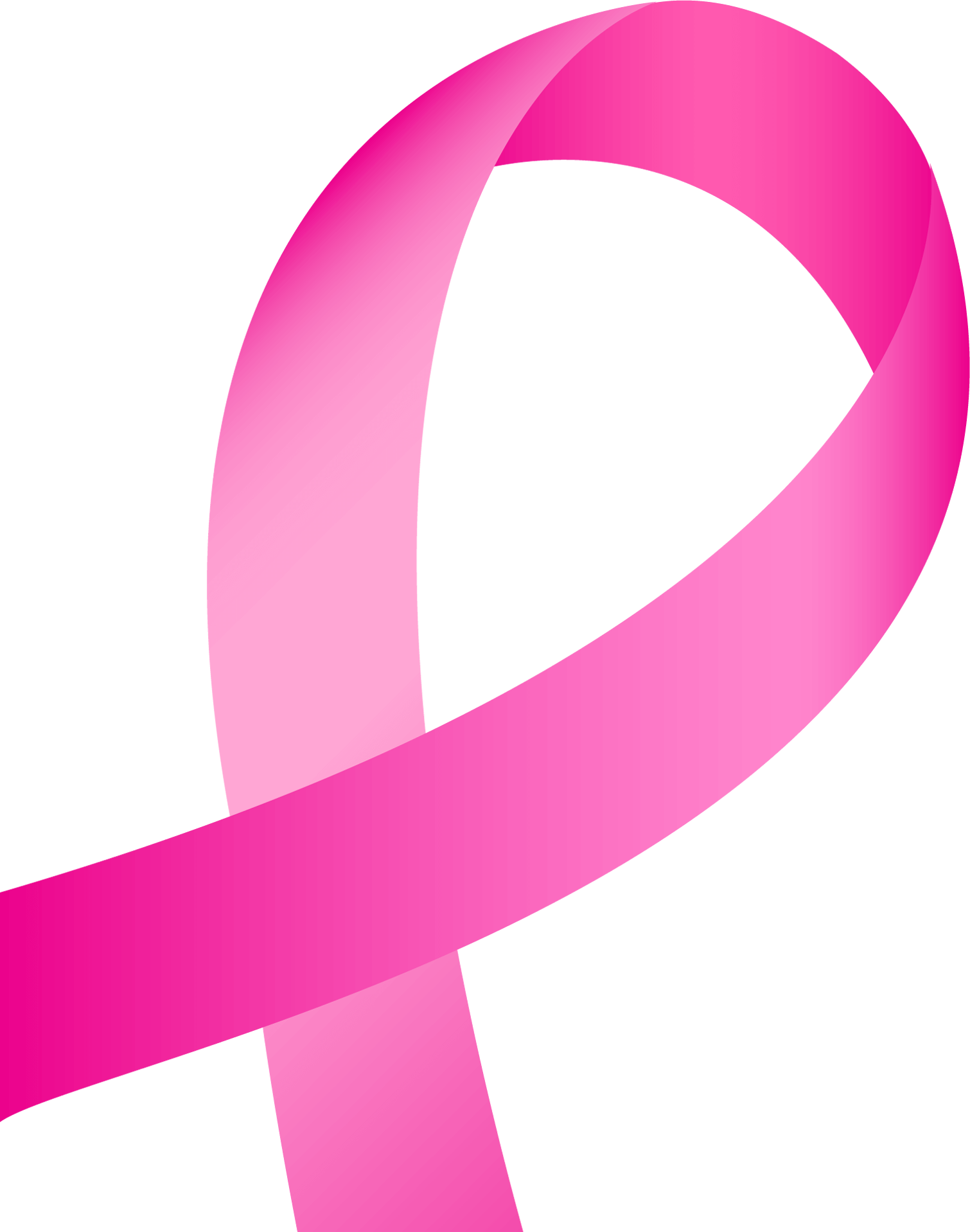 new diagnoses per year in Greece

possibility of successful treatment in case of early detection